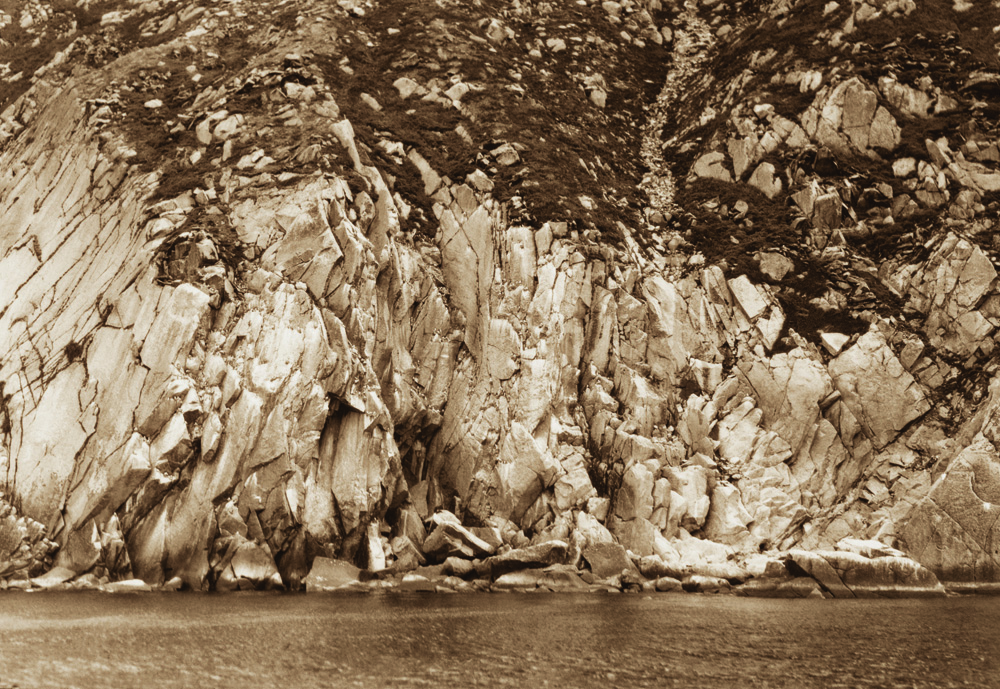 The MMA invites the public to an reception to celebrate the opening of Edward S. Curtis: Unpublished Alaska, The Lost Photographs.

The evening will also include a talk by Curtis’s great-grandson John Graybill and his wife Coleen Graybill, who led the effort to establish the Curtis Legacy Foundation, a non-profit dedicated to enhancing “awareness of North American Native Americans through educational initiatives, research, and publications that highlight the life and work of Edward S. Curtis while amplifying Native voices of today.” 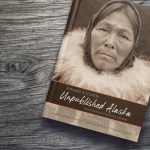 One of the Foundation’s first initiatives was the publication of Edward S. Curtis: Unpublished Alaska, a book containing the travel journals of Edward and Beth Curtis and Curtis’s previously unpublished images of Alaska. Edward S. Curtis: Unpublished Alaska was written by the Graybills and published in July of 2021 by the Curtis Legacy Foundation. The book presents the Curtis journals in their entirety, taking the reader through the harrowing experiences of sea travel as Edward Curtis and his team moved from site to site. John and Coleen Graybill will be on hand at the opening event to sign copies of the book.

The opening event is open to the public and reservations are not required.