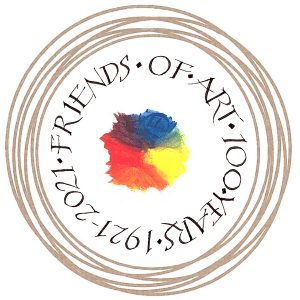 In 2021, The Friends of Art celebrates its 100th Anniversary as an organization dedicated to the study of the visual arts and the support of the Muskegon Museum of Art. In recognition of their long legacy of support, the MMA is excited to feature a selection of almost 30 artworks donated by the Friends to the museum’s own permanent collection over the decades. Visitors will discover a rich diversity of objects along with some of the museum’s most significant works of art, including pieces by James Richmond Barthé and Paul Howard Manship and one of our signature paintings, Tunis Ponsen’s Yacht Club Pier. 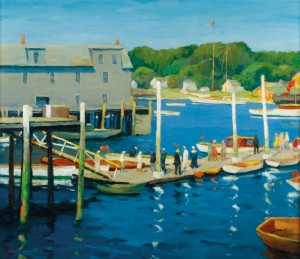 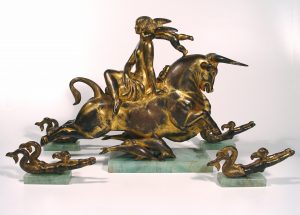