SHAPING THE FUTURE, CELEBRATING THE PAST

The Muskegon Museum of Art holds an internationally recognized permanent collection of art, boasting important works by artists such as Edward Hopper, John Steuart Curry, Henry Ossawa Tanner, Winslow Homer, Elizabeth Catlett, Alfred Sisley, Camille Pissarro, and Pierre Bonnard. Begun in 1910, today the collection features paintings, prints, drawings, watercolors, sculpture, glass, and decorative arts covering a wide range of genres and time periods. A collecting institution, the MMA continues to acquire, through gift and purchase, both historic and contemporary art as a vital component of its mission. Through the summer and fall of 2020, all of our galleries will highlight and explore the various facets of our collection, celebrating our most recognized masterworks and bringing out more rarely seen objects that define over 100 years of collecting.

As the MMA looks to the next hundred years, join us in celebrating and exploring this renowned Muskegon treasure.

Glass: Treasures from the Permanent Collection

L. C. and Margaret Walker A Gallery
This major exhibition showcases works by many of the artists that defined the studio glass movement along with works made by today’s new masters. OPEN JULY 7 – NOVEMBER 29, 2020 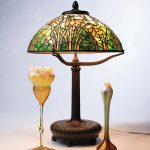 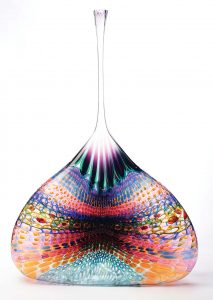 The Arts of Japan

Underwritten by The Hilt Foundation and Michael & Patricia Wade 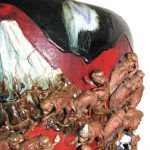 Pictures of the Best Kind 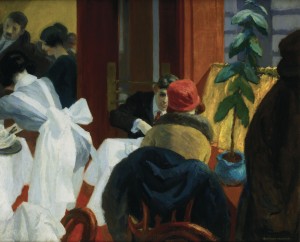 From Dürer to Rembrandt: Five Centuries of Art and Faith

Theodore and Joan Operhall Gallery
Works on paper from the earliest days of printmaking in 15th-century Germany and 17th-century Holland along with paintings by Dutch, German, and Swedish artists demonstrate the significant influence of faith on the advancement of art. 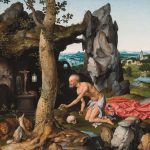 Theodore and Joan Operhall Gallery
Examples from the golden age of printmaking in late 19th- and early 20th-century Europe to the etchings, lithographs, woodcuts, and screenprints of today 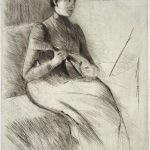 Alcoa Foundation/Ernest and Marjorie Cooper Gallery
Photography by nationally and internationally recognized photographers, including a selection of prints from Edward Curtis’s photographic masterpiece The North American Indian, as well as our own Michigan artists. 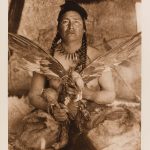 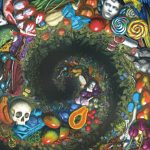 Maria Tomasula (American, born 1958)
Please Don’t Go
Oil on panel, 2010
Purchased in honor of the 100th Anniversary of the Muskegon Museum of Art, through the Shaw and Betty Walker Foundation Fund. 2012.8